Since opening its doors in West Palm Beach in late 2018, home design emporium Casa Gusto has drawn more than 50,000 followers on Instagram and an avid fan base of interior designers and others from around the world. A recent post showing hand-painted Talavera dishes artfully arranged on a wall above a peeling antique Swedish bench has garnered more than 5,560 likes and a load of inquiries. Martha Stewart has blogged about it, and House Beautiful listed Casa Gusto as one of the top home decor stores in America. People travel from around the globe to shop here, but design lovers from Texas are among Casa Gusto’s biggest fans. “Boy, do they love it — An SUV will pull up and five, six, seven, eight, 10 women will pile out, and they’re all from Dallas or Houston,” says Charles Peed, who co-owns Gasa Gusto with his mother, Cris Briger, and brother Augie Briger.

Peed photographs the dreamy Instagram images that garner so much attention, but it’s the carefully chosen inventory that makes Casa Gusto stand out. Swedish, English, and French antiques from the 18th and 19th centuries are mixed with accessories designed by Casa Gusto, including monochromatic Talavera dishes and exquisite white tole and papier mâché blooms — all interpreted through the sophisticated Casa Gusto lens and handmade in Mexico. Everything must be truly special, or it doesn’t make it through the door. “It has to be provocative,” Cris says. “We never say, ‘Oh my god, we need chairs’ and then go buy some. Sometimes we don’t have any chairs for sale because we haven’t found any that fit the story.”

That story, Peed says, is rooted in romance and a sense of history, with furniture and objects displayed like works of art. Whether it’s a charming scalloped table from Sweden, a spectacular carved giltwood mirror from Italy, or an old red toile screen from France, each object is given the attention it deserves. “If you take a piece of brown furniture and put it in a house with other brown furniture, it looks like your grandma,” says Peed, 33. “But put it in a pared-down 2021 setting and pull back a bit, and it becomes an objet d’art.”

The popularity of antiques among younger generations has roared back, following decades in decline. “Charlie and I grew up with antiques, but the store is a reflection of what people our age are wanting,” says Augie, 25. “They’re decorating their houses and entertaining a lot, even small gatherings. We’re selling dishes and hostess gifts like our tole flowers like crazy.”

Cris launched Studio Gusto, an interior design extension of the store, to deal with requests they receive to help with people’s houses. It all comes naturally: For 20 years, she and her late husband, Paul Briger, ran an accessories and furniture business in Mexico City and San Miguel de Allende, where they raised their sons. After Paul’s death, the family moved to Palm Beach four years ago, where they’d always kept a house. The idea to open a store sparked while working on an interior design project and they needed extra space to store inventory. That’s when they came across a warehouse owned by noted Palm Beach antiques dealer John Wilson, who was retiring. “We decided to go all-in and put our seatbelts on,” Peed says. They bought some of his inventory and then traveled to the South of France to buy more, then to Mexico to work with artisans on their papier mâché and tole flowers. “That was how it started,” Cris says. “Our business plan was: Go!”

They recently returned from Italy and France, where they rented a car and scoured the countryside for antiques. “In the South of France, we were driving through these fields with our GPS, looking for some guy in a château who had 10 unbelievable hand-painted pots,” Peed remembers. Just when they’d almost given up, the field gave way, and the old château revealed itself in the distance. Not only did the Frenchman sell them the pots, but he invited them inside to show them a beautiful watercolor rendering of the château — and sold them a “cool old mirror” to boot. “It’s the thrill of the hunt,” Peed says. “It’s what keeps us going.” And the Texans coming. 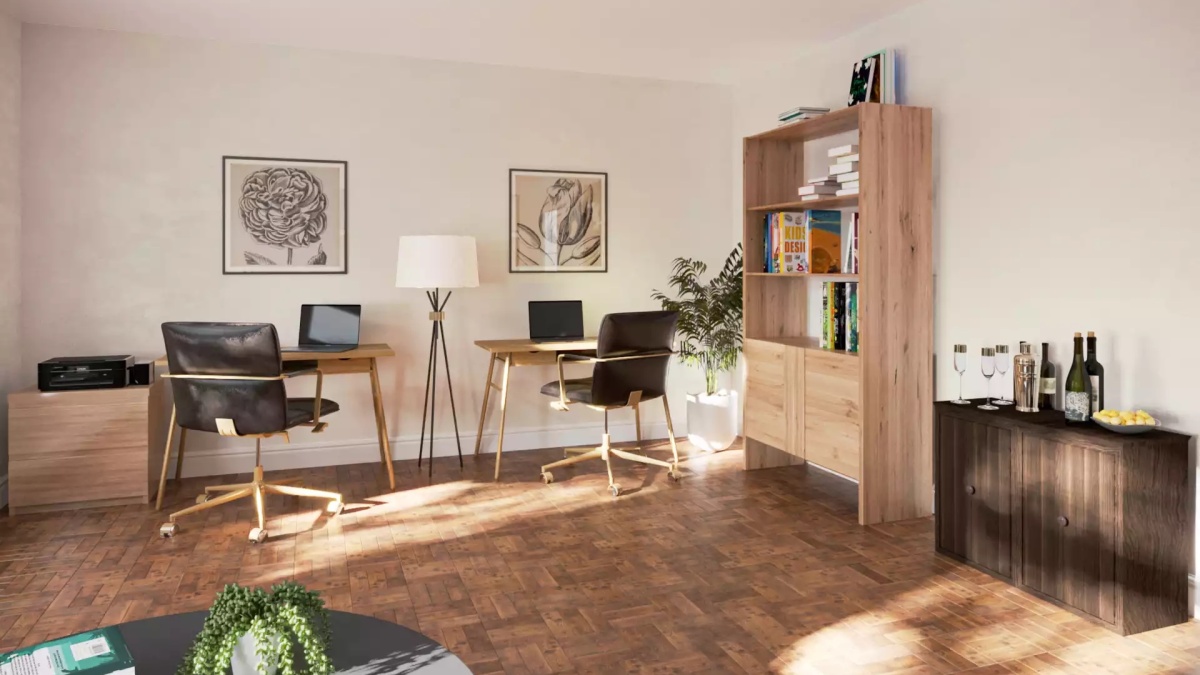