There is strong growth in the number and value of personal loans taken out by households despite the cost-of-living crisis and the economic uncertainty due to the Russian invasion of Ukraine.

he number of personal loans taken out rose by one-third in the first three months of the year, with the average amount around €10,000, according to the Banking and Payments Federation.

There has been a big surge in education loans, with speculation that the lockdowns may have prompted people to reassess their situation and seek more qualifications.

There has been a more than 50pc increase in the number of loans taken out for education purposes.

One in four of the loans is for home improvements.

Many of these are likely to be for retrofitting homes to make them more energy-efficient, especially as energy costs have surged.

The Sustainable Energy Authority of Ireland grant scheme offers up to €25,000 towards the cost of a retrofit.

Despite soaring costs, demand for refurbishments and retrofits remains high, according to construction experts.

Many homeowners have decided to extend their homes rather than trying to move due to the chronic shortage of properties to buy.

The banks said a total of 39,524 personal loans had been drawn down in the first three months of the year. These had a combined value of €384 million.

The figures do not include loans taken out from credit unions and the likes of An Post.

And the value of the loans was up by one-third over the same period.

The average personal loan was €9,963, the highest level since early last year.

The number of loans for education purposes increased by 56.5pc to 3,067.

The average loan value rose in most segments, with the average home-improvement loan up by about €400 to €11,590.

Many of the car loans are likely to be used to buy electric vehicles, especially as petrol and diesel prices have gone so high.

Mr Hayes said it was notable that there had been large increases in the number of home-improvement loans, and loans for education purposes.

“This is very much reflective of the fact that in the first quarter of 2021 the country was experiencing a lockdown whereas 12 months later life has for the most part returned to normal, construction has resumed and education has returned to the classroom,” he added.

He said the first quarter of the year was a key period for new car sales. 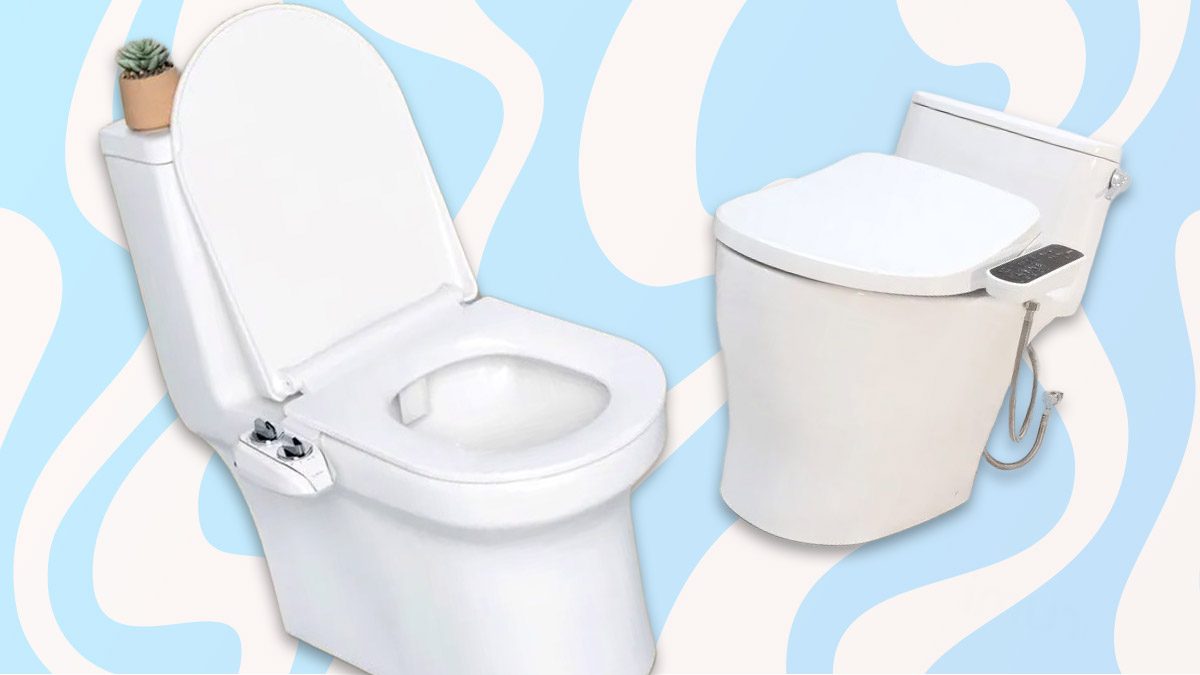 The Life-Changing Magic of Using a Bidet