The program allows you to finance the up-front costs of repairs and then pay them back over time. But what if you find out someone took out that loan in your name, without your knowledge. That’s what one homeowner said happened to her.

“It felt like I had been financially raped, that’s what it felt like,” said Coral Gables homeowner Mildred Carlo. She recently became the victim of scammers who took out a PACE home improvement loan against her property without her knowledge.

“I felt like someone had absolutely totally violated me. I was a single mother, I had worked very hard all my life, worked hard to the extent that I don’t have a mortgage on my house,” said Carlo.

But the $18,500 loan taken without Carlo’s permission threatened her desire to leave her family debt free. The money from the loan would have gone directly to a contractor and, according to loan documents, was for work on her air conditioning system.

Loan specialist Jean-Pierre Paul said these types of loans were originally designed to help homeowners complete work without refinancing or pulling out equity.

“They would set up a PACE loan, let’s say for windows or roof or air conditioning or what have you, they would not have to put the front cash in, and then the loan would then be paid back through their property taxes,” said Paul.

Attorney David Winker believes if Carlo had not come home early and intercepted the package detailing the loan agreement, she would not have found out about it until it was too late

“If someone who didn’t look closely to their tax bill they would not have noticed it, even if it’s like taxes are going up my taxes are a little higher than usual but that’s when you would’ve found out about it so it is concerning,” said Winker.

Winker adds safeguards need to be put in place to prevent other homeowners from becoming victims, sentiments echoed by Carlo.

“Had I not come home early whoever had perpetrated that scam would have come by and picked up that envelope left and I would not have even known until I got my tax bill. I just want people to be aware there are people out there doing this, homes that are lost because of stuff like this,” said Carlo.

Please note: This content carries a strict local market embargo. If you share the same market as the contributor of this article, you may not use it on any platform. 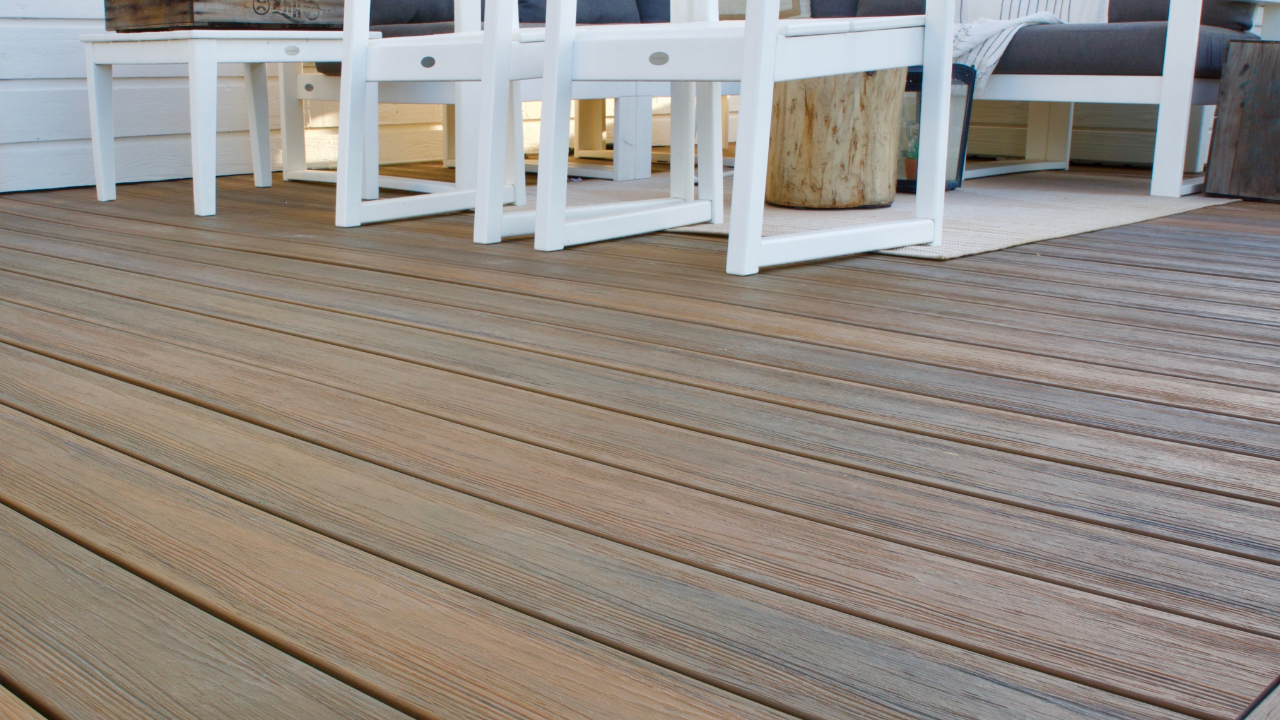