Dozens of activists protesting fossil fuel projects were arrested Thursday in Washington, D.C., after they staged a sit-in at the Interior Department, a move that led to “multiple injuries” and at least one law enforcement officer being transported to a hospital.

Demanding that President Biden declare climate change an emergency, People vs. Fossil Fuels, the group responsible for the protest, organized a week-long series of demonstrations against the president as he approves different fossil fuel projects.

Following the protest, Interior Department spokeswoman Melissa Schwartz released a statement through a series of tweets.

“Early this afternoon, a group of protestors entered the Stewart Lee Udall Main Interior Building,” Schwartz wrote. “Federal Protective Service personnel responded to the area to mitigate the situation. Multiple injuries were sustained by security personnel, and one officer has been transported to a nearby hospital. Medics representing both the Department and the protesters were present.”

Schwartz also noted that Interior Secretary Deb Haaland was not in Washington during the protest and insisted that leadership at the department “believes strongly in respecting and upholding the right to free speech and peaceful protest.”

According to video footage from The Washington Post’s Ellie Silverman, activists could be seen climbing up doors and pushing officers back as they tried to force their way into the Interior Department.

Andy Ngô, a conservative journalist who often covers events related to Antifa, shared one of Silverman’s videos. He described the scene at the federal building as “reminiscent of Jan. 6,” noting that officers were forced to draw their stun guns as “extreme environmentalist protesters” attempted to make their way inside.

Event organizers alleged that “police tased and hit multiple people with batons” and “55 people were arrested and taken away to DC Metro police stations.”

“Police acted aggressively with the water protectors and indigenous leaders, tasing at least two people and hitting others with batons,” the group claimed. “An independent indigenous media person was assaulted by the police and had his equipment broken.”

Fox News reached out to the Federal Protective Service (FPS) and received the following statement:

“Yesterday, officers from the Department of Homeland Security’s Federal Protective Service (FPS) responded to a demonstration at the Stewart L. Udall Building. FPS is committed to the safety of demonstrators participating in lawful protests and fully supports the peaceful expression of all people. FPS will continue to pursue our mission of ensuring the safety and security of federal employees and facilities, consistent with the law.”

In the statement, FPS also offered appreciation for U.S. Park Police and Washington Metropolitan Police Department who assisted in efforts “to detain, prosecute or take action against anyone who caused harm and attempted to disrupt the business of the federal government yesterday.” 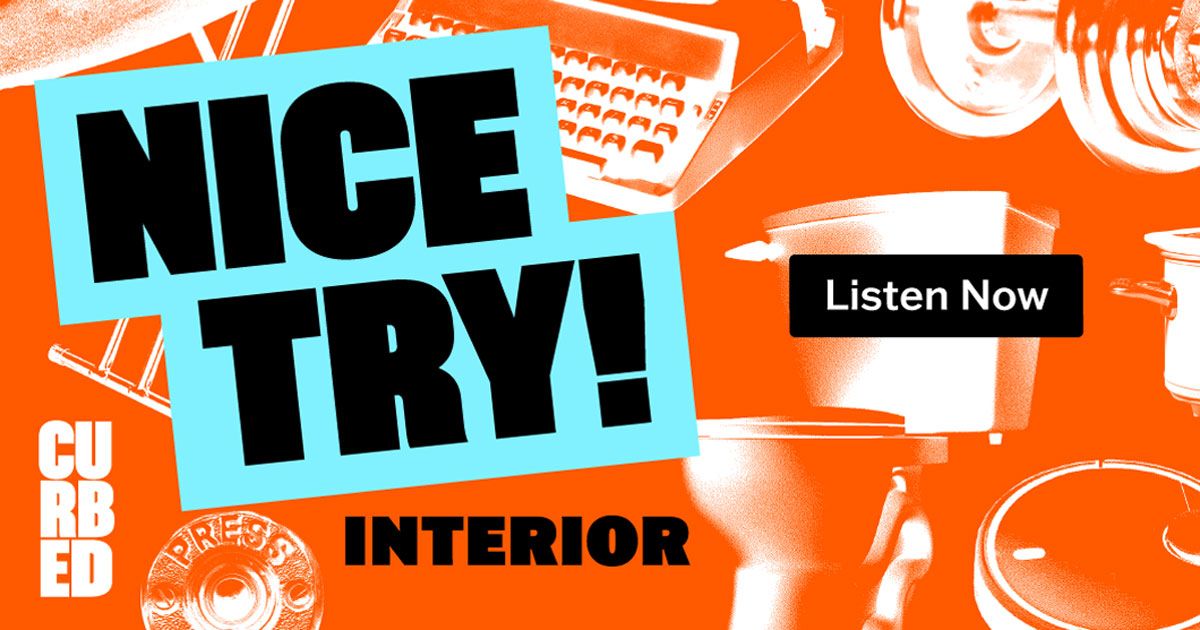 Listen to the Latest Episode