A Manhattan real estate fund manager has been charged with multiple counts of fraud after Department of Justice officials say he raised money for opportunity zone real estate projects he lied about purchasing.

Activated Capital Managing Partner Joshua Burrell was arrested Tuesday and charged with securities fraud, wire fraud and aggravated identity theft, according to a release from the U.S. Attorney for the Southern District of New York and the Inspector-in-Charge of the New York Division of the U.S. Postal Inspection Service.

After investments failed to deliver returns, Burrell allegedly used investors’ money to plug the gap. He is accused of inflating the funds’ balance with fake bank documents, and of using some $470K of investor funds to pay distributions. He is further accused of falsifying documents to suggest the funds owned more properties than they actually did.

Burrell was simultaneously charged with securities fraud Monday by the Securities and Exchange Commission, which said in a press release that his company raised $6.3M in opportunity zone equity but misrepresented its dealings to investors. Burrell allegedly claimed to be placing his own equity into the fund and didn’t, and he is accused of misappropriating $100K in investments.

Burrell created documents to make it seem as if an Activated Capital affiliate had bought nine properties in Detroit, according to the U.S. Attorney’s press release, though none of those purchases had actually happened.

The opportunity zone program was passed into law in late 2017 and comes with a series of incentives for investors to finance real estate projects and businesses in census tracts designated as needing investment. It has been widely criticized as a tax dodge for the wealthy, and in early 2020 the Treasury Department launched a federal probe into its rollout.

“Mr. Burrell’s scheme is unfortunately not an uncommon scam in the investment community. Investors must always check and double check any firm or individual promising guaranteed positive returns to ensure they will not be taken for a ride,” USPIS Inspector-in-Charge Philip Bartlett said in a statement. “It is a good practice for all investors to trust their gut. If it doesn’t seem right, walk away.”

Burrell was arrested in Missouri and is expected to be arraigned Tuesday in St. Louis federal court; his fund had focused primarily on Midwest and Southeast markets, despite his company being based in Manhattan. He previously worked for Midas Capital and Lazard Asset Management before founding Activated Capital in 2019, according to his LinkedIn profile.

On Activated Capital’s website, Burrell is quoted as saying, “Surround yourself with people who share your same values and you won’t have to argue about priorities down the road.” 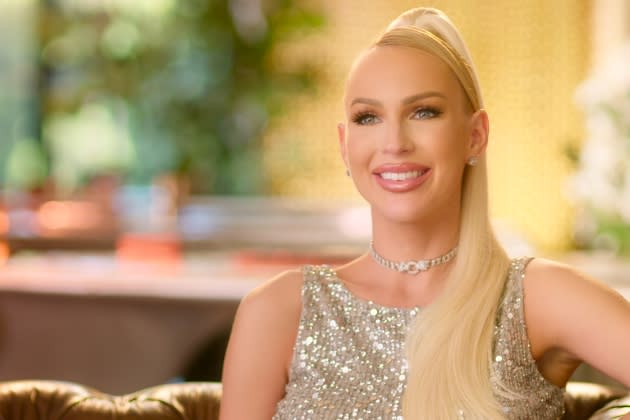 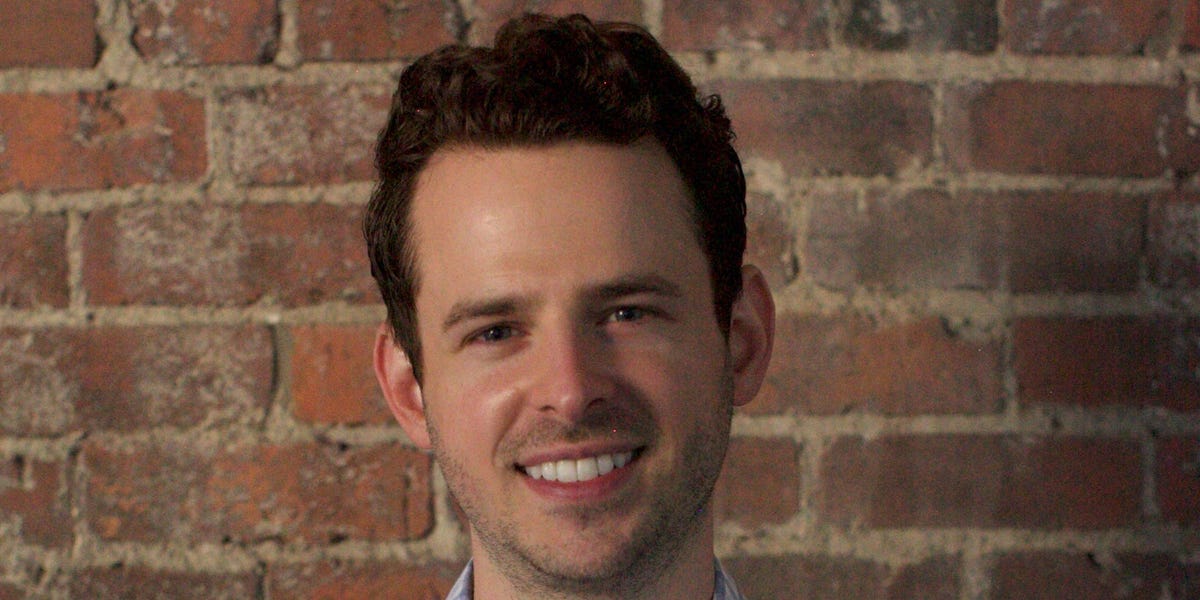