The damaged Notre Dame Cathedral is getting a modernized interior update that has drawn criticism from traditionalists.

Newly released plans for reconstruction of the Notre Dame Cathedral will incorporate what some describe as a “politically correct Disneyland,” reports the
Telegraph
. Christophe Rousselot, the director-general of the Notre Dame Foundation, says the intent is to make the cathedral and Christianity accessible for those not raised in a Christian society.

“Foreign visitors see signs and magnificent paintings but don’t understand a thing,” Rousselot said. “Images and sculptures and paintings count, but so do words. So, there are plans to project on certain words and expressions in Mandarin, French, or Spanish and English.”

The new design will reportedly replace the cathedral’s confessional boxes, altars, and classical sculptures with modern art murals. It will also add sound and light effects to create “emotional spaces.”

The new design will include a “catechumenal path,” reports
Fild Media
. This path would be used to evangelize visitors, introducing them to 14 themed chapels depicting Genesis, Exodus, and the Prophets, as well as the five other continents and the church presence there.

The path would eventually end at a chapel dedicated to “reconciled creation,” a concept emphasized in Pope Francis’s Laudato Si’ encyclical.

Father Gilles Drouin, who presented the plans to several European journalists, says the goal is to teach an anticipated audience of 12 million visitors with “multiple motivations” and no history in Catholic culture the basics of Christian faith without turning the tour into “catechism in the heavy sense of the word.”

Not everyone is happy about this, though. “It’s as if Disney were entering Notre Dame,” said Maurice Culot, a prize-winning Paris-based architect, theorist, and critic who was allowed to see the plans. “What they are proposing to do to Notre Dame would never be done to Westminster Abbey or St. Peter’s in Rome. It’s a kind of theme park and very childish and trivial given the grandeur of the place.”

Other architects argue the restoration should merely focus on restoring the historic church and not modernizing it.

Notre Dame Cathedral was severely damaged on April 16, 2019, when a fire
consumed
the structure. The world responded to the destruction by
donating
more than $1 billion to reconstruction efforts.

CLICK HERE TO READ MORE FROM THE WASHINGTON EXAMINER

Days after the cathedral burned, former French Prime Minister Edouard Philippe
announced
an international competition to rebuild the roof and spire with a more modern design. The results were reversed when the current prime minister, Emmanuel Macron, said the roof and spire would
stay
as they were. 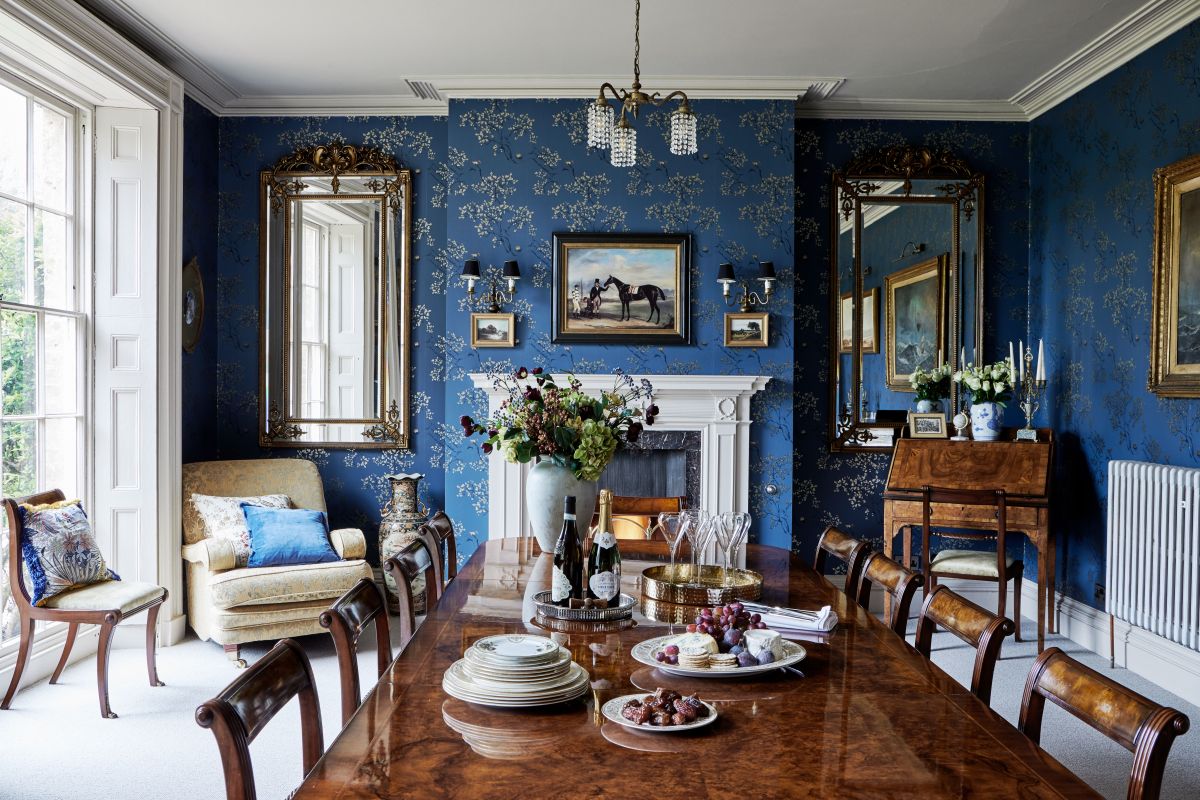