I recently lost two people that I held very dear, an age-old ritual of grief and mourning that brought me to two different graveyards filled with love letters to the dead.

One – small, leafy and rural – is surrounded by damp meadowlands, birdsong and the lilting sounds of a nearby river, while the other is slap-bang in the middle of Dublin, enveloped by a city skyline filled with an incongruous mix of sombre Victorian tombstones and construction cranes.

Despite their starkly different locations, both are home to a wonderfully motley collection of wild and cultivated plants familiar to anyone who has ever stepped foot inside an Irish graveyard. That list includes scarlet-berried, centuries-old yew trees and self-seeded ash as well as birch, hawthorn and sycamore trees that flourish in their wilder corners. There are native ferns, too, as well as briars, butterfly bushes, wild ivy, moss, lichen and a multitude of wildflowers and wild grasses that weave their way across pathways, threading themselves stealthily through family plots filled with neatly tended rose bushes, faded bunches of cut flowers and potted plants.

In both graveyards, the sharp lines of many of the older graves have disappeared beneath that same soft blanket of wilderness, a sight that once upon a time would have filled me with melancholy but now does the very opposite.

“How do you garden the grave of a loved one?” is a question that most of us will have to ask ourselves at some stage in our lives. But recently, more and more of us are also wondering whether we should even try. What is the most planet-friendly way to tend a place that belongs to the dead?

Not just the dead. In recent times, we’ve come to recognise the significance of graveyards as habitat-rich sanctuaries for nature that, when gently and respectfully managed (or left undisturbed through benign neglect), can become hugely important nature reserves for species of wild plants and animals under threat in the wider world. Seen in this light, their parallel role is as richly biodiverse spaces where native flora and fauna can flourish and complex ecosystems can develop, where pollinators thrive and wild orchids flower, offering asylum not only to the dead but to those struggling to secure a foothold in a planet fighting climate change and urbanisation.

The older ones are also often home to heritage varieties of garden plants no longer in common cultivation; ancient lilac bushes, rare roses, forgotten varieties of daffodils planted many decades ago. Medical scientists are also increasingly uncovering the secret treasures concealed within their walls, as shown by the recent discovery of a previously unknown strain of Streptomyces in the soil of a graveyard in Co Fermanagh that it’s hoped will be hugely useful in the fight against antibiotic-resistant bacteria.

Nor is it just Irish graveyards. According to a recent article in the magazine Scientific American, the role that graveyards play as precious nature preserves is being uncovered right across the world, from the rare medicinal plants discovered growing in the graveyards of Bangladesh and the species-rich family graveyards of north China to the cemeteries of Illinois where near-extinct species of prairie plants almost wiped out by modern farming practices continue to maintain a precarious foothold.

Of course, not everyone will want to leave the grave of a loved one completely to nature. In this case, it’s important to choose tough, resilient plants that can thrive on neglect and cope with the often-challenging growing conditions. Here, dwarf spring-flowering bulbs such as snowdrops, dwarf narcissus, crocus, grape hyacinths and scillas are all good pollinator-friendly choices as are native wildflowers such as primroses and cowslips, all of which will do well in a damp but free-draining soil. Small, clump-forming or creeping perennial species such as the shade-tolerant, semi-evergreen Campanula poscharskyana, Campanula portenschlagiana, Campanula carpatica, periwinkle (Vinca minor), coral bell’s (Heuchera), hellebores and elephant’s ears (Bergenia) will also cope well as long as the soil doesn’t ever completely dry out.

Regarding woody species, bear in mind that it’s best to avoid planting trees in conventional graveyards and instead use only small/compact species to avoid spreading root systems causing accidental damage to built structures or gravestones down the line. Suitable examples include winter-box (Sarcococca), heathers, lavender and creeping rosemary as well as dwarf or groundcover varieties of roses.

Bear in mind that it’s highly likely that the top layer of soil on any grave will be extremely poor and contain a large amount of excavated sub-soil and stones, the very sort of conditions in which many kinds of wildflowers will thrive but not cultivated garden plants. These will need it to be improved with the addition of home-made garden compost, some bags of imported topsoil and/or a light mulch of well-rotted farmyard manure. Also bear in mind that a recently excavated grave needs at least six months to settle, so don’t attempt to plant it before this.

For those determined to keep the grave of a loved one weed-free, try to avoid the use of planet-unfriendly herbicides and instead lay a weed-suppressing geotextile membrane prior to planting. Cut x-shaped holes into it for individual plants and then finish off with a layer of ornamental pebble or grit to protect it from degrading in bright sunshine. Another very different alternative is to sow a mix of perennial wildflower seed into it. Or of course, you could do the simplest thing of all, which is to leave it to nature to take it gently back into its care.

THIS WEEK IN THE GARDEN

Take advantage of this quiet time of the gardening year to do some forward planning. Make a list of garden jobs you’ve been putting off: wash pots and trays in preparation for the busy sowing season, order seed while stocks of favourite varieties are still high, make any necessary repairs to garden structures such as fences, sheds, glasshouses and polytunnels, clean down slippery paths and sprinkle them with a layer of fine grit or sand, and get garden tools and machinery serviced.

January is a good time to rejuvenate old and overgrown soft-fruit bushes by cutting out a couple of the oldest, thickest branches right down to the base to encourage the production of new, vigorous, productive growth. Use a clean, sharp, strong secateurs or loppers to do this, removing any weedy growth from around the base of the plant after you’ve finished to encourage good ventilation and help discourage a possible build-up of pests and diseases. 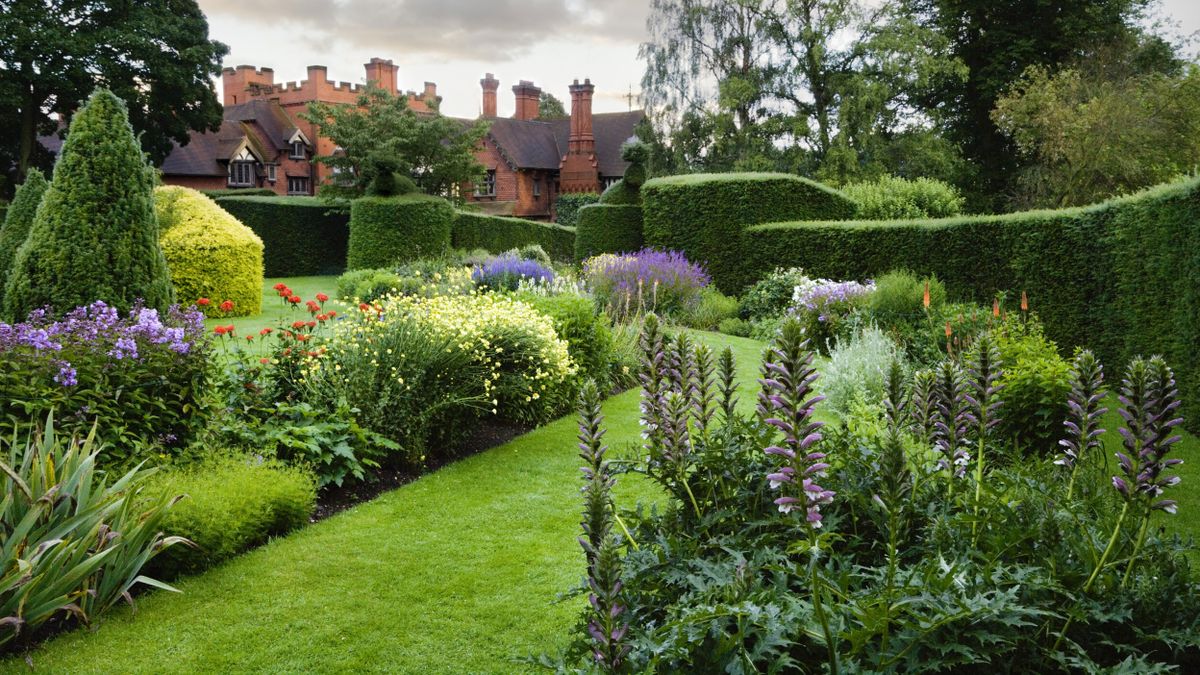 Arts and crafts garden design: 5 key elements for a backyard 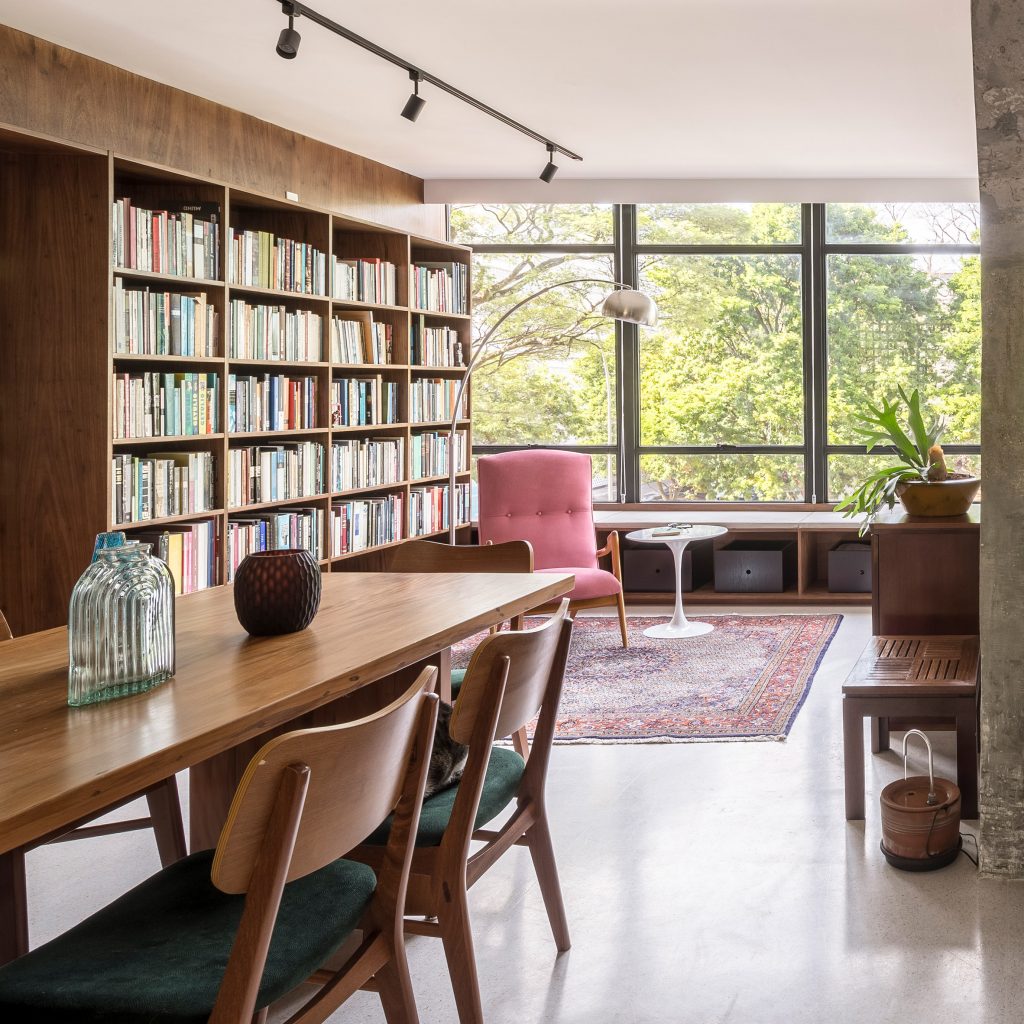