One of television’s most popular sitcoms, “Home Improvement,” turns 30 on Sept. 17 giving fans an excuse to revisit the show that made Tim Allen both a household name and a massive amount of money.

“Home Improvement” ran for eight seasons on ABC and rapidly became one of its most popular and successful shows. The series was very much the brainchild of Allen, who based a lot of the humor and characters off his stand-up comedy. The format of the show focused on a family man named Tim Taylor as well as his wife and three kids. Tim worked on an HGTV-like show called “Tool Time” that allowed him to channel his obsession with power tools and manliness into a career.

The show took great pains to present a portrait of the average American household, which is a theme Allen continued to play with throughout his subsequent work such as his follow-up sitcom “Last Man Standing.” Its relatability was likely a reason that people tuned into the show every week for eight seasons.

At the peak of its popularity in 1996, The Los Angeles Times reported that “Home Improvement” took the No. 1 spot on television, unclenching the tight grip that NBC had back then with shows like “ER,” “Friends,” “Seinfeld” and “Caroline in the City.”

According to Celebrity Net Worth, by 1998, Allen was being paid about $1.25 million per episode on “Home Improvement,” which amounts to roughly $2 million today. The price tag makes him the fifth highest-paid TV actor of all time.

However, the more than $1 million per episode salary didn’t come until the show was almost over. For a majority of the series, The Richest reports that he made somewhere between $200,000 and $300,000 per episode. It’s worth noting, though, that this was at a time in the 1990s when sitcoms, especially if they were successful, rarely got less than a 24-episode order. So, Allen’s salary, even in his least lucrative year, was still multiplied by 24 to 28 episodes, depending on the season.

In addition, the show helped boost the comedian’s popularity and clout, allowing him to land big-budget movie roles in projects like “The Santa Clause,” “Toy Story” and “Galaxy Quest.” Although the revenue from those movies didn’t directly come from the now 30-year-old piece of American television history, they’re arguably a direct result of Allen’s time on “Home Improvement.”

Fortunately for fans of the quality that “Home Improvement” maintained over the years, Allen and his on-screen wife, Patricia Richardson, were not just in it for the cash. MentalFloss notes that the duo confessed in a documentary that aired on The Biography Channel that he was offered $50 million to do a ninth season while she was offered exactly half of that. However, both declined and the show ended after Season 8. In the documentary, they explained that the money would have been the only reason to stay for another season, which they both deemed artistically suspect. Confident that they’d reached a worthwhile conclusion to the story of the Taylor family, Allen and Richardson took their final bow as Tim and Jill Taylor in 1999.

GET FOX BUSINESS ON THE GO BY CLICKING HERE

Now, 30 years after the show’s premiere, Allen has not rested on the massive pile of cash he made for doing “Home Improvement.” Instead, he continued to show the comedic side of the American family with “Last Man Standing” and movies like “Christmas with the Kranks,” “Wild Hogs” and more. 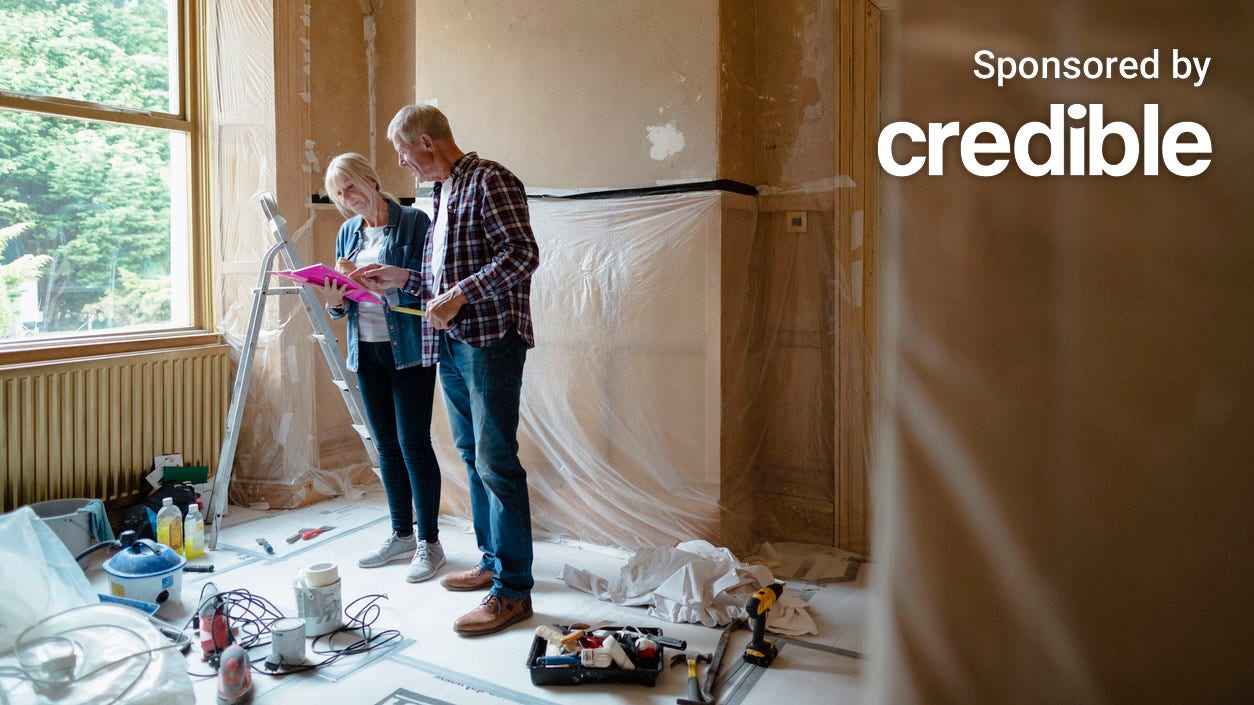 Some consumers to spend more post-pandemic, including on home improvements, survey finds 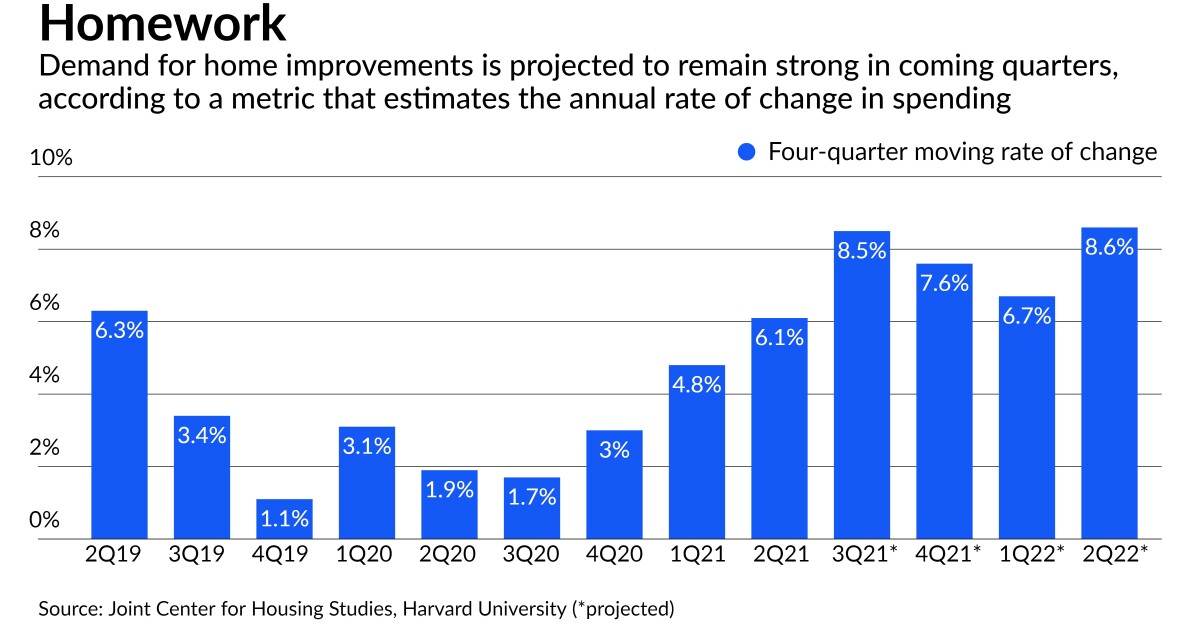 16 hours ago Jacquian Pardes
We use cookies on our website to give you the most relevant experience by remembering your preferences and repeat visits. By clicking “Accept All”, you consent to the use of ALL the cookies. However, you may visit "Cookie Settings" to provide a controlled consent.
Cookie SettingsAccept All
Manage consent