On February 1, 2022, a federal jury found a former engineering firm executive guilty of conspiring to rig bids and defraud the North Carolina Department of Transportation (NCDOT) of hundreds of public works contracts worth more than $23 million. From at least 2009 through fall 2018, Brent Brewbaker was responsible for crafting and submitting bids to NCDOT on behalf of Contech Engineered Solutions LLC, an engineering firm that makes products used in bridge construction, water drainage and other public works projects.

The US Department of Justice (DOJ) previously indicted Brewbaker and Contech in October 2020 for participating in the long-running conspiracy. In June 2021, Contech pleaded guilty to one count of bid-rigging and one count of conspiracy to commit mail and wire fraud after a federal judge denied its motion to dismiss the bid-rigging charges and found that the alleged conduct would be considered a per se, or automatic, violation of the antitrust laws. Contech was sentenced to pay a $7 million fine, as well as over $1.5 million in restitution to NCDOT. It also agreed to cooperate with the DOJ in its ongoing investigation.

After a five-day trial, Brewbaker was convicted on all six charged counts: one count of bid rigging in violation of federal antitrust laws, one count of conspiracy to commit mail and wire fraud, three counts of mail fraud, and one count of wire fraud. Sentencing is currently set for April 12.

The conviction underscores the DOJ’s commitment to the Procurement Collusion Strike Force (PCSF) and its efforts to hold individuals and contractors accountable for collusion and fraud in government contracting. The PCSF is a strategic partnership between the DOJ, numerous US Attorney’s Offices and seven national law enforcement partner agencies. The PCSF has several ongoing investigations ranging from local conduct related to a single bid to multidistrict, nationwide and even international conduct involving multiple bids and contracts. According to October 2021 remarks by the Director of the PCSF, the task force is focusing its enforcement priorities on collusion related to government programs designed to facilitate participation from underserved communities (known as “set-aside fraud”) and collusion related to infrastructure contracts.

Companies doing business with government agencies should continue to expect increased scrutiny of procurement bids and the bid award process. They should be attentive in ensuring compliance with antitrust and government procurement laws, particularly in teaming agreements, joint ventures and other dealings with competitors.

Based on our recent experience with the PCSF, companies can minimize their risks in the following ways: 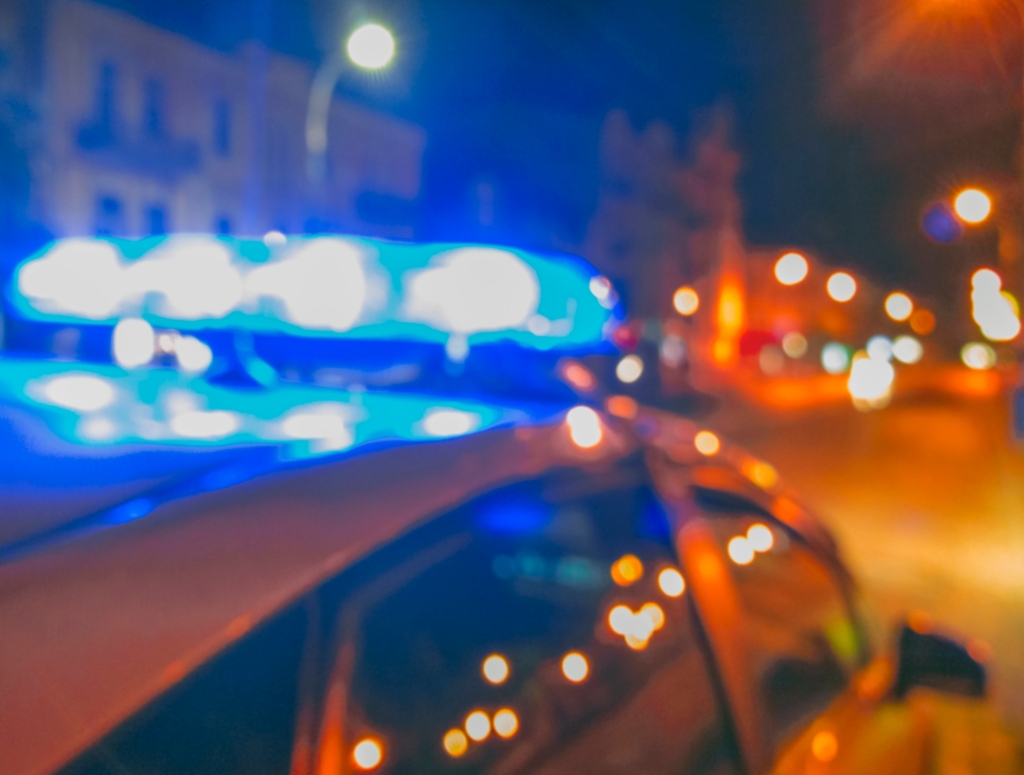 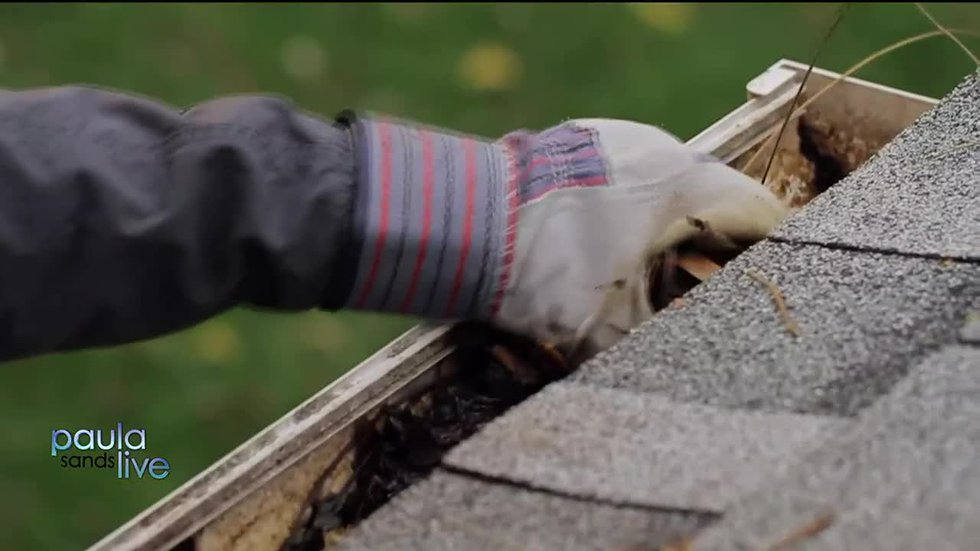