In just three short years, Bessie Afnaim Corral and Oliver Corral had achieved what many young designers only dream of. By February 2020, their label, Arjé, known and beloved for its trophy-status shearling jackets and coats, was being carried by every major retailer, from Net-A-Porter to Selfridges. Then the first wave of Covid-19 lockdowns hit. No one was shopping for clothes, let alone a $3,000 shearling; everyone was stuck at home. As retailers started canceling orders, the Corrals, who met as co–head designers of Donna Karan’s Urban Zen (and are now married), made a radical decision: They would pivot to selling homewares and ultimately liquidate their clothing archives.

Despite having no formal interior-design training, the Corrals channeled their creative energies into gut renovating the Manhattan one-bedroom duplex that previously served as their design studio and living space. Their Instagram Stories from the past year look like what the Magnolia Network could be if Chip and Joanna Gaines were really into DIY-ing Venetian plaster archways and covering walls in hundreds of fluted oak panels while wearing chic cream-colored outfits. The end result: the Arjé Home, an airy, Mediterranean-inspired apartment where everything from the Re Jin Lee ceramics and Nordic Knots rugs to the color-indexed books and framed Jessalyn Brooks art is shoppable. The Corrals also partnered with a manufacturer upstate on Arjé private-label furniture, including a dining table made with reclaimed walnut beams from a 150-year-old barn and a shearling-covered lounge chair that looks a lot like one of their old coats. “The way we do clothes is the same way we see space,” says Afnaim Corral. “It’s not like we’re giving up on fashion,” adds her husband. “We just don’t want to do it how we used to.”

The Corrals’ intuition that taste is taste—whether you’re talking about a coat or a chair—taps into a wider trend among both consumers and fashion brands, one that was perhaps inevitable given the nesting necessitated by waves of lockdowns. “As people were spending more time at home during the pandemic, our homeware category went from strength to strength,” observes Liane Wiggins, head of womenswear buying at Matchesfashion. “Our customers were looking for ways to inject joy into their surroundings, and we saw a shift toward investing in homeware pieces as there were fewer opportunities to dress up and go out.” Matchesfashion’s home vertical features decor from more than 75 lines, ranging from global luxury brands like Brunello Cucinelli, Max Mara, and Jil Sander to independent homeware labels including Tina Vaia (sculptural ceramics), Yinka Ilori (vibrant patterned tableware), and Bernadette (floral-print linens). And despite the gradual easing of pandemic restrictions, the Delta variant still rages, and homeware sales are up more than 30 percent this year.

Making perhaps the most exciting homeware debut on Matchesfashion this fall is Saunders; it’s the first collection from Jonathan Saunders since he stepped down from his role as chief creative officer of DVF in 2017 and has fringed suede pillows and knitted throws. The Scottish designer, who also makes one-off furniture pieces, dyed fabrics at his home in Williamsburg, Brooklyn, and even set up a screen-printing table in the living room. The look book showcases his signature combinations of color, pattern, and texture and features models in zigzag throws or sweaters made from the same recycled yarns. “I like the idea of those lines between fashion and interiors being blurred,” he says. “There’s an element of self-expression in how you put garments together. And of course, your home is also a canvas.”

Heightened demand for homewares has offered a vital lifeline for many independent fashion labels over the past 20-odd months. “We have seen a great deal of success stories from brands that had previously been stocked across other departments entering the homeware space,” says Lea Cranfield, chief buying and merchandising officer for Net-A-Porter, pointing to the popularity of cashmere blankets from ready-to-wear labels like Erdem and JW Anderson, as well as Gabriela Hearst, who is debuting limited-edition dead-stock blankets for holiday featuring a tie-dye fabric from her Spring 2021 collection. “We’ve also seen similar success from our jewelry brands, such as Completedworks and Anissa Kermiche, that have branched out to now include decorative homeware pieces,” adds Cranfield. “Their vases do incredibly well for us.”

During the initial lockdown in London last year, Kermiche herself saw demand skyrocket for her signature Love Handles vase (which resembles a woman’s hips and thighs, with actual handles at the waist) and other cheekily named ceramic pieces that celebrate the female form. In three months, the stock she had planned for all of 2020 disappeared. Kermiche attributes the sudden hype to “this private invasion from social media.” While we’re stuck at home with Instagram and TikTok as our main avenues for social interaction, thanks to the constraints of social distancing, our followers are seeing more of our interior life than ever before—to say nothing of our colleagues now peering into our homes on Zoom. “It’s not only about looking great outside with nice clothes, but also your house can’t look like shit anymore,” says Kermiche. “I see homewares like the clothes of a house.” She’s adding several styles to her home “wardrobe” for holiday, including the Buttero dish, a butter dish inspired by Fernando Botero’s exaggerated volumes, and the Sugar Tits pot, a glass coupe with a breast-shaped ceramic lid complete with a nipple piercing.

“The home is, after all, the place that best reflects who we are.”

Designers in even the highest echelons of fashion are catering to the needs of our still home-centric lifestyles. At the end of August, sofas were an even bigger draw than demicouture party dresses at Dolce & Gabbana’s Alta Moda show in Venice, where Domenico Dolce and Stefano Gabbana unveiled their first furniture line, Dolce&Gabbana Casa. “[We] dream of building a habitat ‘tailored’ to your personality, your passions, and your tastes,” said the designers of their installation in a soaring 16th-century guild that featured examples of Italian craftsmanship such as Murano glass, hand-painted Sicilian ceramics, and furniture upholstered in lush brocades handwoven on traditional looms. “The home is, after all, the place that best reflects who we are.”

A notable theme at Supersalone was Covid-safe entertaining at home. MissoniHome presented outdoor sofas and square poufs covered in the brand’s signature zigzag patterns. Elsewhere, bar cabinets came in multiple iterations; they could be found with paisley lining (Etro Home Interiors) and shaped like Medusa’s head (Versace Home). Armani/Casa introduced helpful kitchen tools such as a rolling pin and a spaghetti measure in a pretty turquoise marble-effect resin. “What I love about homeware is that, unlike a dress or jewelry or shoes, you actually can share it with friends,” says La DoubleJ founder J.J. Martin, who saw ready-to-wear sales dwindle last year while her riotously patterned porcelain plates and table linens sold through the roof. Martin is betting on a good season for intimate at-home entertaining. She’s introducing gilded Napoleonic dinner plates (in La DoubleJ pink, of course)—and fancy hostess pajamas with feather trim, for those who want to go all in.

This article originally appeared in the November 2021 issue of Harper’s BAZAAR, available on newsstands November 9.

GET THE LATEST ISSUE OF BAZAAR 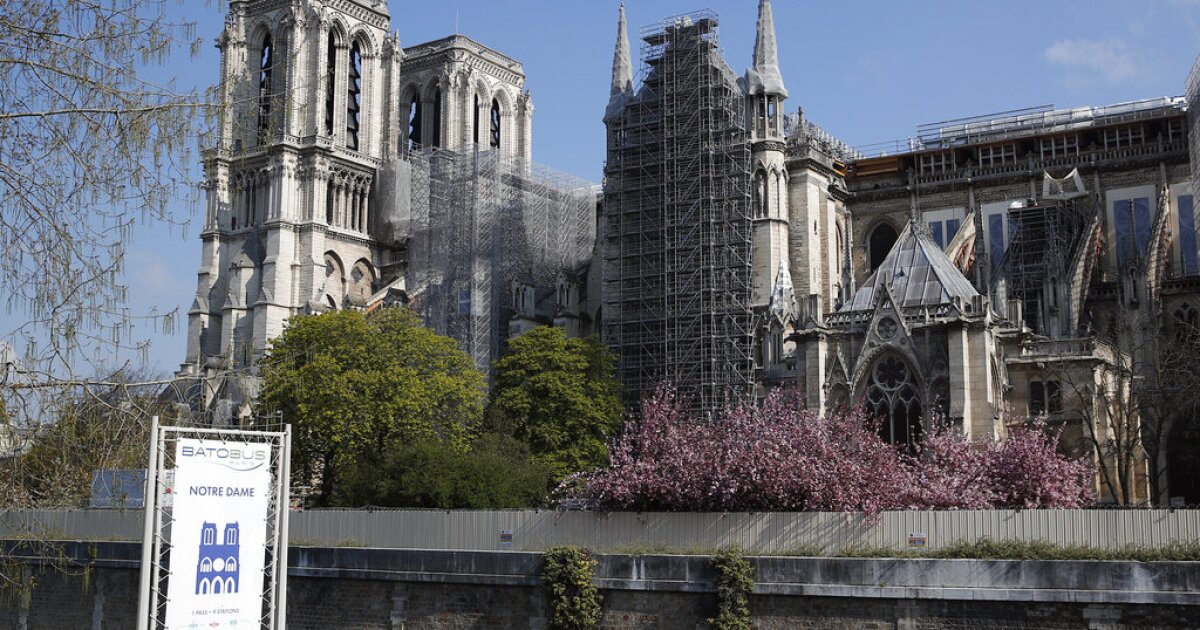 The 5 Fabric Trends Ruling Interiors Now, According to the Pros