A TikTok posted on Tuesday by @kmiller480 showing drone footage allegedly of Brian Laundrie’s parents has fueled conspiracy theories that their son is hiding in an underground bunker.

The video shows the couple tending to a garden plot in their backyard. When Chris Laundrie, Laundrie’s father, spots the drone, he points at it, and the pair then walk away from the plot.

Brian Laundrie is the fiance of Gabby Petito, a 22-year-old influencer whose remains were found in Wyoming following a trip she took with Laundrie. According to CNN, authorities are not explicitly connecting Laundrie to Petito’s death—though they are searching for him on a federal arrest warrant “accusing him of illegally using another person’s debit card.”

Many are convinced the Laundrie murdered Petito and that his parents are aiding him in hiding from the police. The TikToker, whose account posts videos about Gabby Petito’s death, wrote “Has anyone checked the garden for Brian?” in the overlay text of the video.

It is unclear where the footage came from, as @kmiller480 has not identified the drone footage as their own.

Comments on both videos range from speculating about Laundrie hiding in an underground bunker to declaring that the video is a conspiracy theory.

“Maybe there’s a bunker under there,” one user commented on @kmiller480’s video.

“Look at Google pics of their backyard in August,” @diana_vigil commented on @_mamabear_xo_’s video. “This garden was not there. This was placed in September.”

“You guys are losing it,” another user said on @kmiller480’s video.

Twitter users have also been discussing the feasibility of an underground bunker where Laundrie might be hiding.

“Don’t you think if they had just built [an] underground bunker the neighbours would find that a bit odd?” tweeted @Brittany1985. Twitter user @maria_leah385 also called the theory “crazy, obsessive stuff.”

The theory isn’t immune to the meme treatment, either. Twitter user @bunnn_bunnn used a Tyler the Creator GIF to joke about the garden plot.

As of Thursday Chris Laundrie had reportedly joined law enforcement’s search for his son in Carlton Reserve in Venice, Florida, where Laundrie is thought to be hiding.

Tricia Crimmins is a journalist and comedian based in New York City. She is studying at Columbia Journalism School and writes for Moment magazine and Columbia News Service. Previously, she has written for Mashable, Complex Networks, and the Lewiston Sun Journal.

’Has anyone checked the garden?’: Drone footage of Brian Laundrie’s parents fuels conspiracy theories that he’s hiding in underground bunker 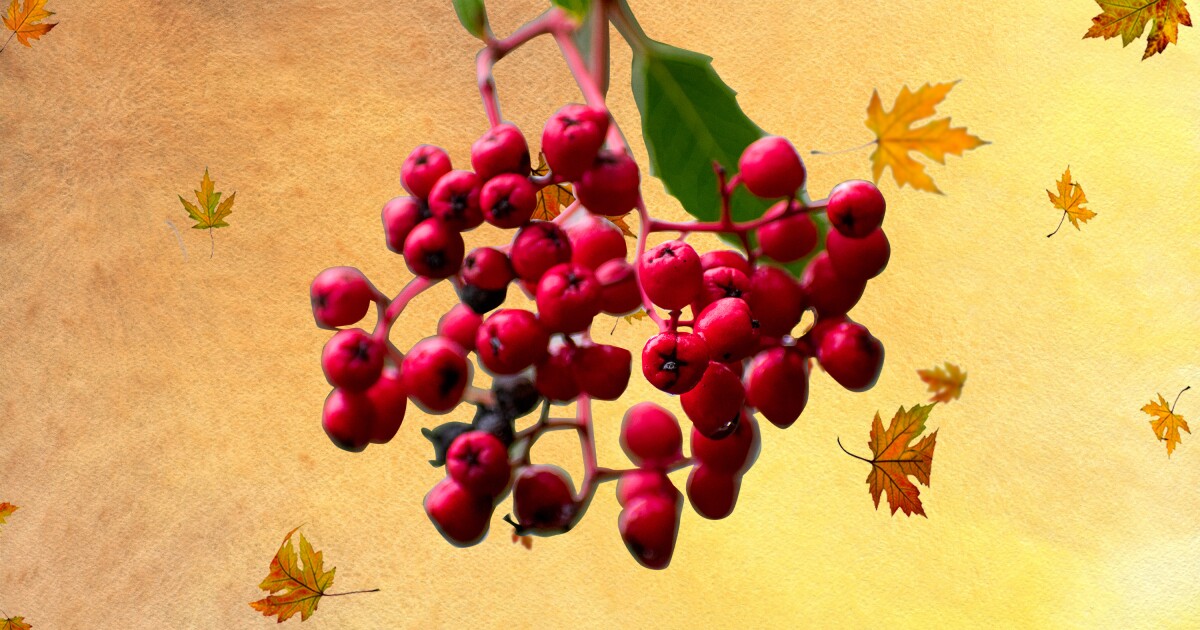