The final piece of the puzzle for construction of much needed repairs to the Friant-Kern Canal to begin soon is now in place.

On Thursday the Bureau of Reclamation and Friant Water Authority, which oversees the canal, announced the selection of a contractor to begin work on the Friant-Kern Canal Middle Reach Capacity Correction Project. The project involves the repair o a 33-mile stretch of the canal from between Lindsay and Strathmore to North Kern County.

Brosamer & Wall/Tutor Perini Joint Venture form Walnut Creek, Calif., was awarded a $177 million contract to complete first phase of repairs to the Friant-Kern Canal along a portion of the 33-mile stretch to be repaired. It’s estimated this portion of the canal has lost as much as 60 percent of its capability to deliver water due to the canal’s sinking level, known as subsidence, as a result of the overpumping of groundwater.

Total cost to repairs the 33-mile stretch of the canal is estimated to be $500 million and will eventually restore water delivery to more than one million acres of farmland and 250,000 residents in the eastern San Joaquin Valley. It’s anticipated construction on the first phase of the repairs is expected to begin by the end of the year.

“Repairing this portion of the Friant-Kern Canal provides significant improvement for the canal’s conveyance capacity and is a key priority for Reclamation and the Central Valley Project,” said Reclamation Regional Director Ernest Conant, speaking about CVP which oversees federal water deliveries. ” We are looking forward to working with FWA and Brosamer & Wall/Tutor Perini Joint Venture to have shovels in the ground by the end of the year, a significant step to providing reliable water supplies to farms and communities throughout the eastern San Joaquin Valley.”

Brosamer & Wall/Tutor Perini Joint Venture was selected through a best-value competitive bid process overseen and managed by Reclamation throughout the summer. Reclamation anticipates a Notice To Proceed for the contractor in November with construction abeginning by year’s end.

Although the contract will be managed by Reclamation, FWA and Reclamation will work jointly with Brosamer & Wall/Tutor Perini Joint Venture to implement construction of the first phase of repairs. The work under the contract includes 10 miles of new canal with eight concrete inverted siphons below various structures and creeks along with various concrete turnout structures, and other work.

“After more than four years of work to assess the canal’s problems, develop designs to fix it, and assemble an initial funding and financing package, we are thrilled to take this enormous step toward restoring critical water deliveries that support the San Joaquin Valley’s businesses, communities, and farms,” said Friant Water Authority Chief Executive Officer Jason Phillips. “FWA looks forward to launching this phase of work with our partners at Reclamation and Brosamer & Wall/Tutor Perini Joint Venture.”

The Friant Water Authority approved a financing package of federal, state and local funds to fund the canal’s repairs.

The federal government is providing $206 million for the project. The Eastern Tule Groundwater Sustainability Agency in a settlement reached with FWA has also agreed to pay a minimum of $125 million to account for damage done to the canal by overpumping of groundwater.

The $177 million contract comes under budget as the cost of the first phase of construction was estimated to be $250 million.

In the first phase, the canal will be enlarged from Avenue 208 to just downstream of the Avenue 152 Tule River siphon, ½ mile north of Avenue 152. The first phase will increase the capacity of the canal to deliver a maximum design flow of 4,500 cubic feet per second. Phase I is expected to be completed in September 2024.

Overall the canal’s capacity will be restored from 1,600 cfs to 4,000 cfs as a result of repairs to the 33-mile stretch. 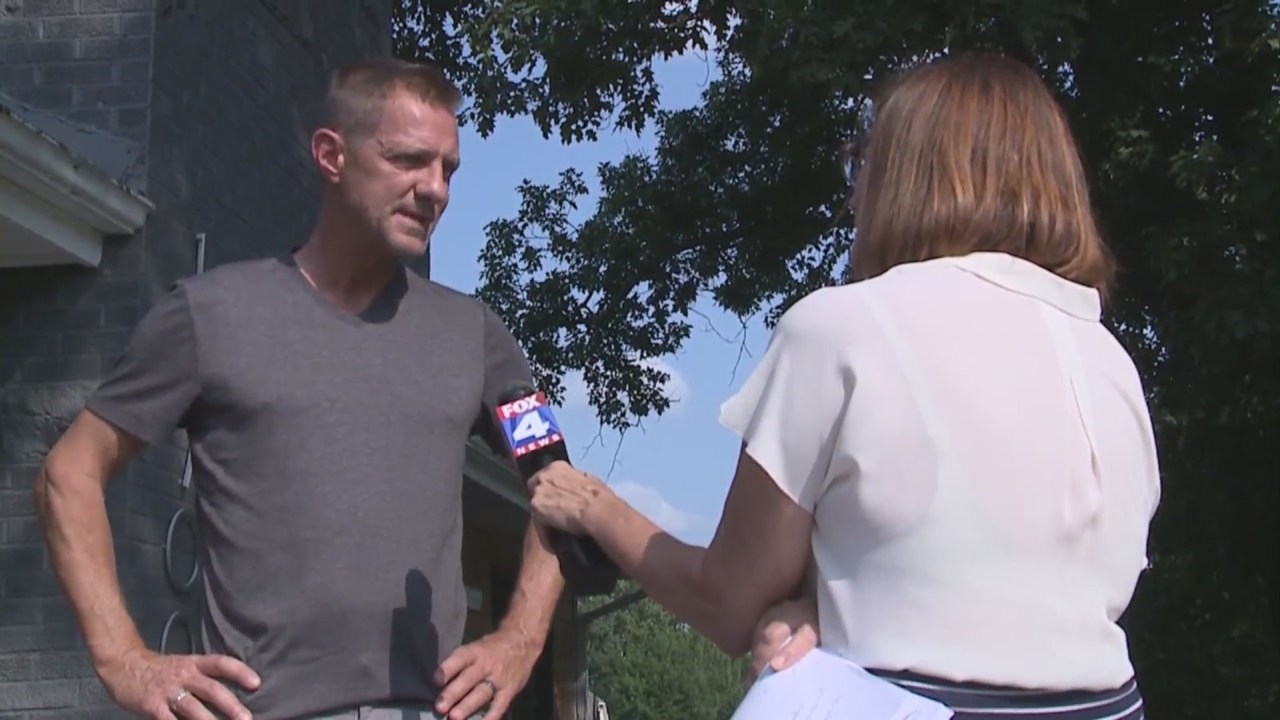