A Minnesota concrete contractor pleaded guilty to rigging bids on public concrete repair and construction contracts in the state of Minnesota.

According to court documents filed in the U.S. District Court in Minneapolis, Clarence Olson and his co-conspirators conspired to rig bids on concrete repair and construction contracts submitted to at least four municipalities in the state of Minnesota, which included local governments and school districts in the Minneapolis-St. Paul area. Olson participated in the long-running conspiracy from at least as early as September 2012 and continuing through at least as late as July 2017.

“This resolution demonstrates the Antitrust Division’s commitment to ensuring the integrity of government procurement at all levels of government,” said Acting Assistant Attorney General Richard A. Powers of the Justice Department’s Antitrust Division. “Bid-rigging schemes that target local government contracts harm taxpayers, and people who take part in these conspiracies will be held accountable for their actions.”

“The defendant in this case rigged bids on contracts that were intended to benefit local governments and school districts in Minnesota,” said Assistant Director Calvin Shivers of the FBI’s Criminal Investigative Division. “The FBI and our law enforcement partners are committed to investigating those who attempt to exploit government programs and the American taxpayer.”

Olson pleaded guilty to a violation of Section 1 of the Sherman Act. He faces a maximum penalty of 10 years in prison and a $1 million criminal fine. The maximum fine may be increased to twice the gain derived from the crime or twice the loss suffered by the victims of the crime if either amount is greater than the statutory maximum fine. A federal district court judge will determine any sentence after considering the U.S. Sentencing Guidelines and other statutory factors.

The Antitrust Division’s Chicago Office is prosecuting the case, which was investigated with the assistance of the FBI’s Minneapolis Field Office.

In November 2019, the Department of Justice created the PCSF, a joint law enforcement effort to combat antitrust crimes and related fraudulent schemes that impact government procurement, grant and program funding at all levels of government – federal, state and local. For more information, visit https://www.justice.gov/procurement-collusion-strike-force.

Anyone with information in connection with this investigation should contact the Antitrust Division’s Complaint Center at 888-647-3258, or visit http://www.justice.gov/atr/report-violations. 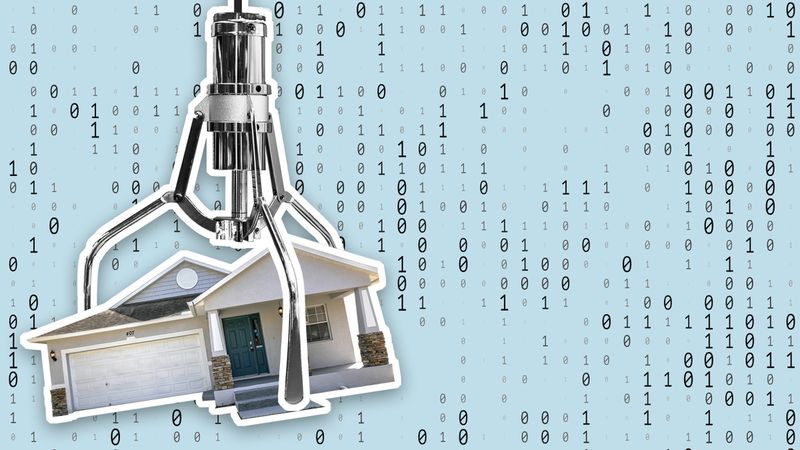