Sunflowers are one of those species that really do tick every box. Aesthetically, they are as showy and dazzling as they come. Practically, they are incredibly easy to grow, with really good resistance to drought and pests. Economically, you can grow dozens of them from seed for less than the price of a pint and, if you save the ones you grow, you can produce hundreds more the next year. Yet perhaps the reason they aren’t as popular as they deserve to be is that few people are aware of their enormous diversity, which goes far beyond the giant, yellow types that immediately come to mind. So here is my attempt to address that.

Let’s start with one that couldn’t be further from the archetype of dinner plate-sized blooms of golden yellow. ‘Sun Fill Green’ has a cool mutation that has dramatically stunted its ability to produce petals, which makes the leafy-green sepals that normally remain hidden really come to the fore. Imagine a curious cross between an artichoke and a regular sunflower, creating a sort of exotic, emerald sea-creature look. With blooms held high on 180cm plants, they have the long stems that are perfect for flower arrangers and an enormous vase life.

At the other end of the scale, ‘Teddy Bear’ has a genetic quirk that produces so many hundreds of tiny petals that its entire head is just a fuzzy mass of saffron yellow. It is so unbelievably textural that even people like me, who normally shy away from too much colour, can’t fail to be mesmerised. Growing slightly shorter, to around 150cm, this combination of it being smaller in stature, having a cartoon-character appearance and being a super-fast grower, makes it a great option for kids.

If colour really is your thing, there is always ‘Black Magic’, which has deep claret-coloured petals, perfectly complementing their dark chocolate centres. One step further than that is the showstopping ‘Ms Mars’, whose rosy pink petals fade out slowly from dark red centres to pale pink tips in a dramatic ombré fashion. All of this on tiny plants that won’t grow more than 60cm high, which makes them perfect for patio pots or containers, or as quirky accents on the front of the border.

Of course, one really simple way to dramatically change the appearance of sunflowers is not opting for genetic variants, but simply to grow them differently. Just pinching out the growing tip at the end of May will cause plants to redirect energy into side buds, creating stockier, branched plants with multiple smaller flowers, rather than towering specimens with single huge heads.

Whatever you do, give the sunflower a go in a sunny patch this year. It’ll provide you with joy for months to come. 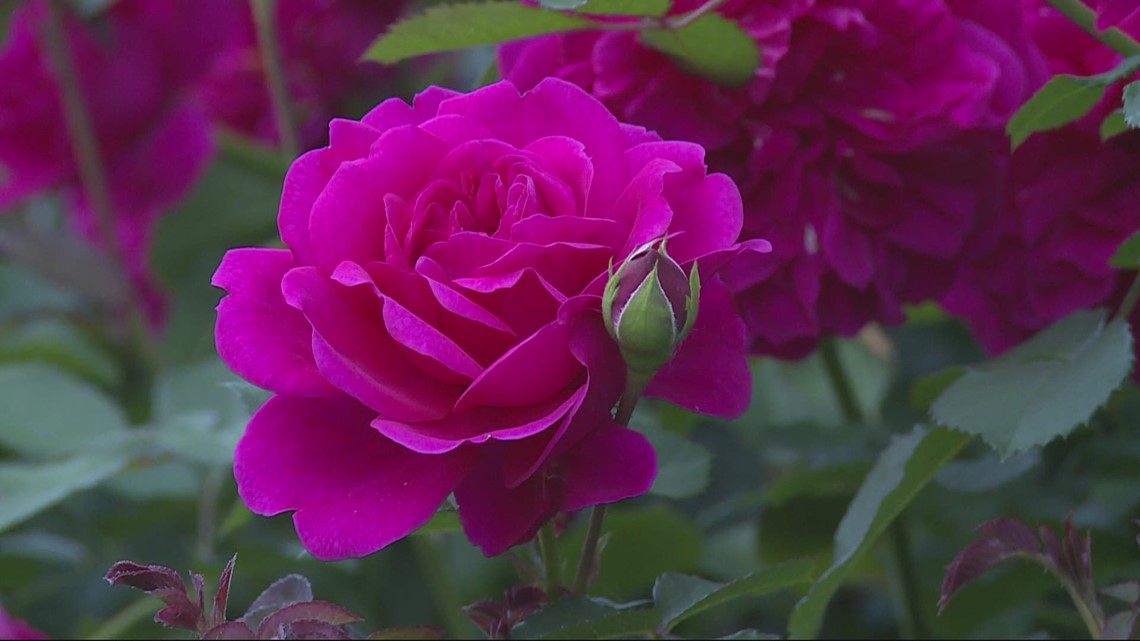